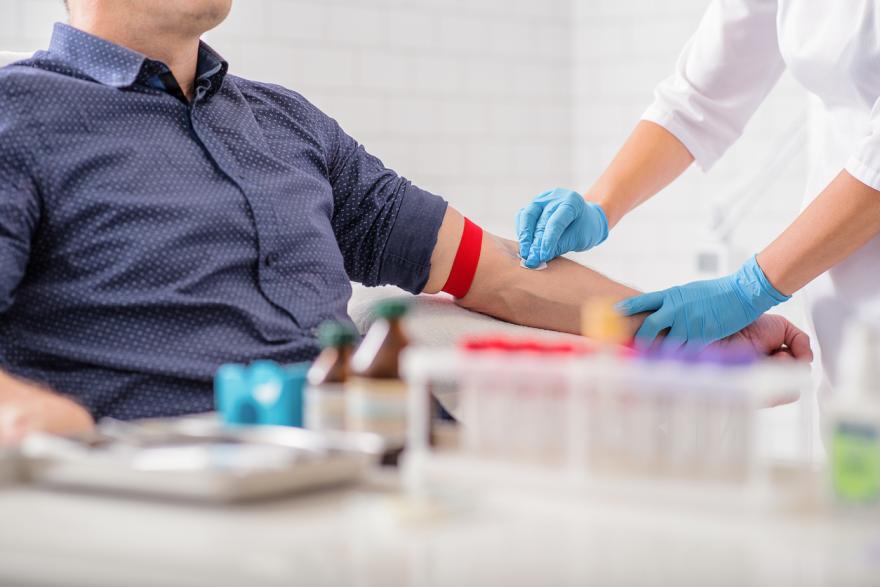 Create safe and productive workplace with drug and alcohol testing

It’s surprising, but it’s true: contrary to popular belief, almost 70% of all drug and alcohol addicts work. Studies indicate how common substance addiction is in the workplace, as well as how costly the repercussions are. Drunk and drugged employees cause 40% of all on-the-job accidents and cost companies up to $100 billion each year in missed time, health care, and workers’ compensation expenditures. That equates to $7,000 each alcoholic and drug-affected worker every year.

As a result, workplace drug and alcohol testing is becoming increasingly widespread, particularly in some safety-conscious businesses. Aside from areas tightly controlled by the government, such as transportation, nuclear energy, or military contracts, testing all personnel for drug usage is a requirement for enterprises receiving federal cash.

Small businesses are also recognising the value of a drug-free workplace, not only as a cost-cutting measure (due to decreased productivity and higher workers’ compensation insurance premiums), but also as a way to ensure the safety of their employees and customers and avoid potential negligence lawsuits. Construction workers, salespeople, food preparation employees, bartenders, waiters, labourers, and machine operators have the greatest rates of illicit drug use.

Employers are expanding the scope of physical appointments at ARCpoint Labs, beginning with pre-employment testing and progressing to random or yearly testing, post-incident testing, and reasonable suspicion testing. Pre-employment drug testing is performed as part of the recruiting process, after a job offer is issued but before the candidate is placed to the payroll. Reasonable suspicion testing is performed only when the employer has a genuine basis to do so, such as when a worker’s look or conduct indicates drug or alcohol misuse. If there is evidence that an employee responsible for the accident was under the influence, post-incident testing is performed.

There are various sorts of tests used to test for drugs and alcohol, but one of the most popular is urine screening. Alcohol, amphetamines, cocaine, opiates, and phencyclidine are commonly tested for in basic testing (PCP). Ethanol, barbiturates, benzodiazepines, hallucinogens, and inhalants are all tested for in more depth. Some employers can make physical appointments at ARCpoint Labs and make an agreement with them to test the employees for period of time at a low cost. This may be able to help employer to save money on it.